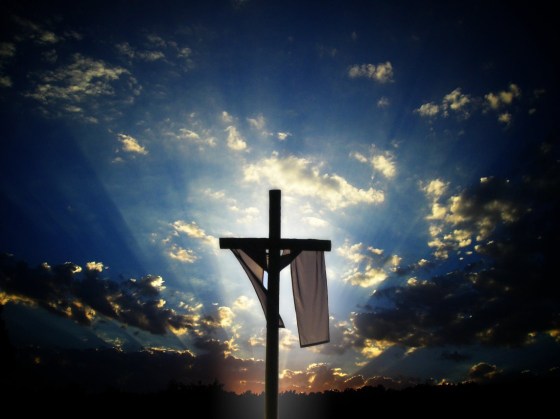 A conviction not just spoken but lived…

For we are immersed in Him…the Great I AM.

He is risen today so that we may have life.

A Glorious and Joyful Easter to all!

image via from the heart of j

Happy Easter. May the Joy and Peace of His Resurrection fill your hearts and those of all you love and carry with you. May everything that has breath give praise, From the Heart of J

Colorfully expressed through the uniqueness of who we were created to be.

Not a hippy-hoppy-happy indifference toward those around us.

A kaleidoscope of souls reflecting prisms of the light of truth…

WE ARE NO LONGER DEAD IN SIN.

But ALIVE in vibrant hope of new life…

Reflections of the Praise of His Glory…

Lights to the Lost…Beacons to the Broken…

Yes, we are the Easter people and Hallelujah is our song! 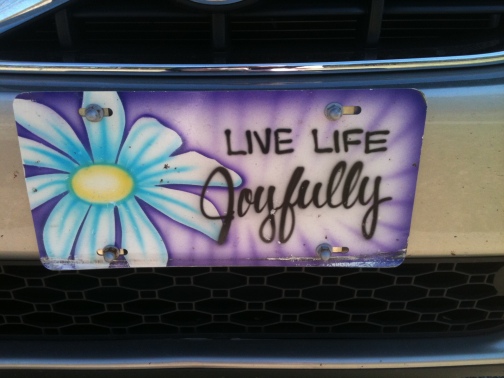 “May we shout for joy at your victory, raise the banners in the name of our God.” Ps 20:6

“We are the Easter people and hallelujah is our song.”  +Blessed Pope John Paul II

Abundant blessings of Peace, Love, and Joy to you and yours this glorious Easter day!

Soaking in the “Son” light..

Blessings on your Easter Week.

This man was scourged, crucified, and killed;

But an unspeakable love resurrected Him from death and from infamy; 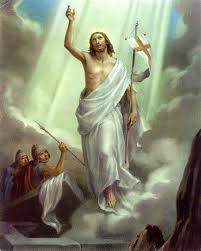 It placed Him in a glory of love that never weakens and that finds in Him peace, honor, and joy even to the point of ecstasy.

This man was pursued by an inextinguishable hatred in His suffering and in His tomb; 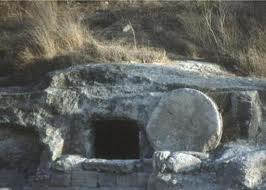 But He asked for apostles and martyrs to His name in every generation, and there has been no age without them. 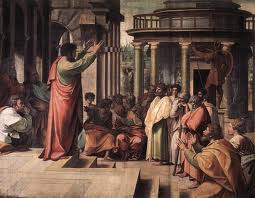 This man is the only human being ever to have founded a kingdom of love on the earth;

And this man is you, O JESUS CHRIST!

Have a blessed Easter Week…May you rest in the joy and peace of His resurrection glory and be an apostle in His name!

Follow through Him with Him in Him… on WordPress.com

I believe in the journey of the heart...there is a beauty in the becoming. I am a therapist at Family Counseling Services, a division of Lifelines Counseling in Mobile, Alabama. And I am striving for winged living for myself and for all who cross my path.